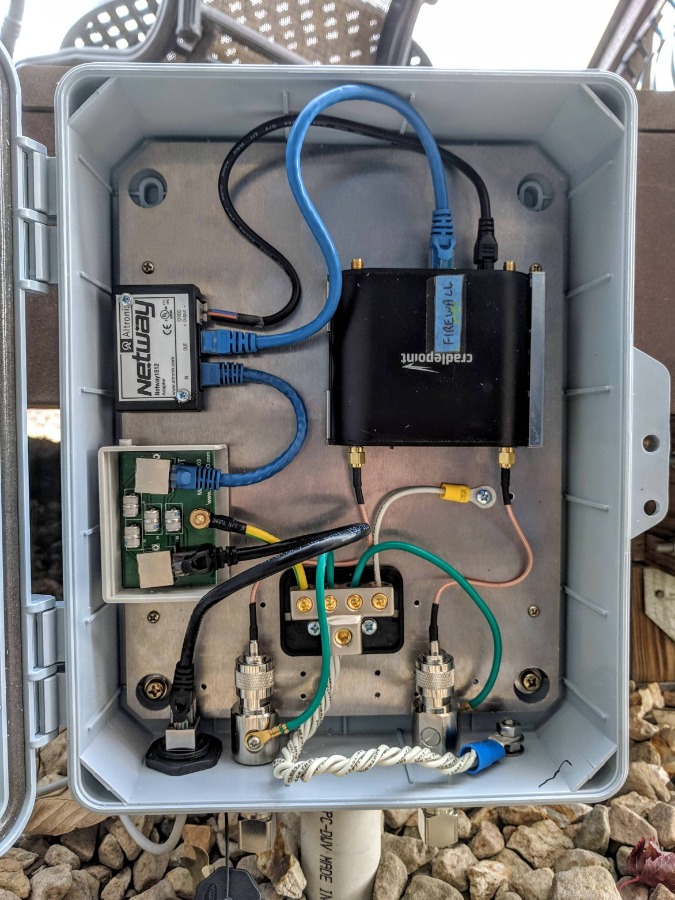 If you happen to live in a remote place with an unreliable broadband connection, it is often hard and frustrating. You could use your mobile internet as a fallback but making your home devices seamlessly switch to them is a tedious task in itself. So, here's a handy tutorial from Reddit user "Dakevstar" on how he set up his LTE backup internet connection.

He was using Comcast for primary broadband, but he works from home and needed a backup Internet solution. He got a Cradlepoint IBR600 off of eBay, but using the built-in paddle antennas in the house just wasn't cutting it. Had poor signal strength and high latency & dropouts. So looked to get better antennas outside to improve signal. This is what he came up with: 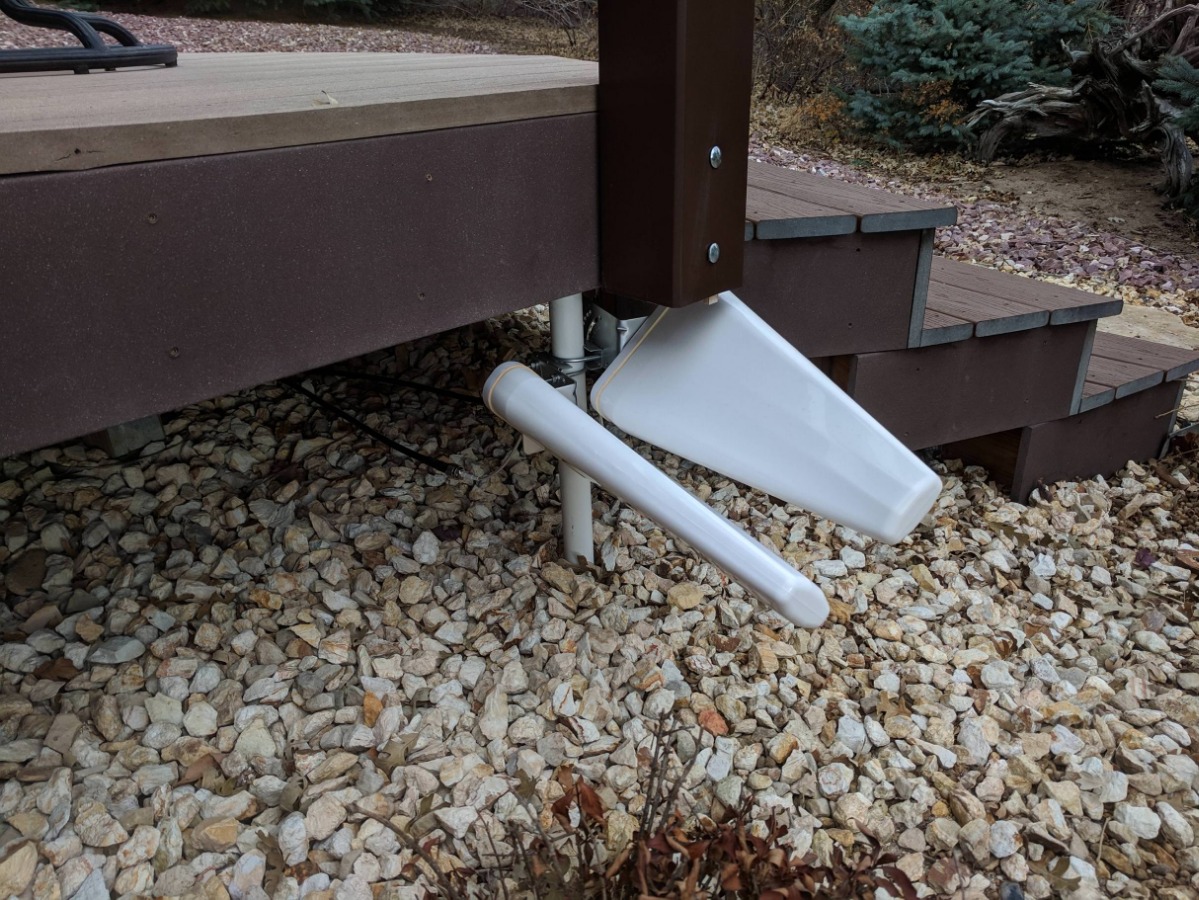 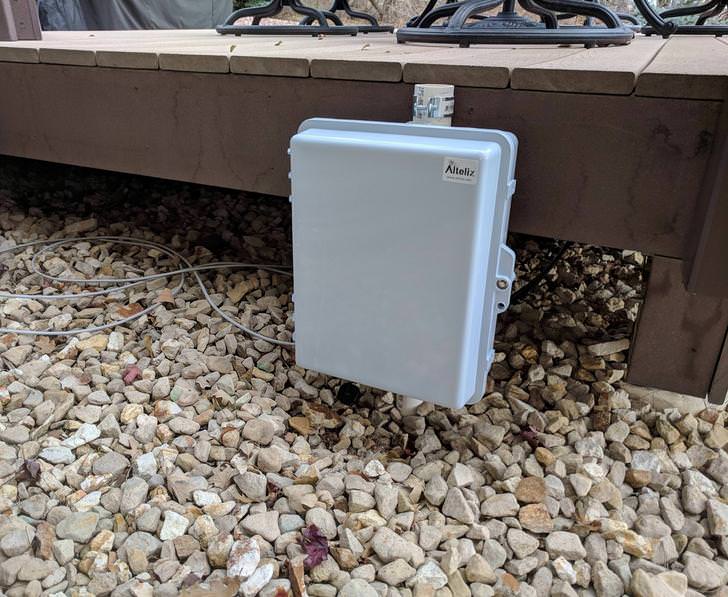 How do you like this project? What do you use for your broadband backup? tell us in the comments